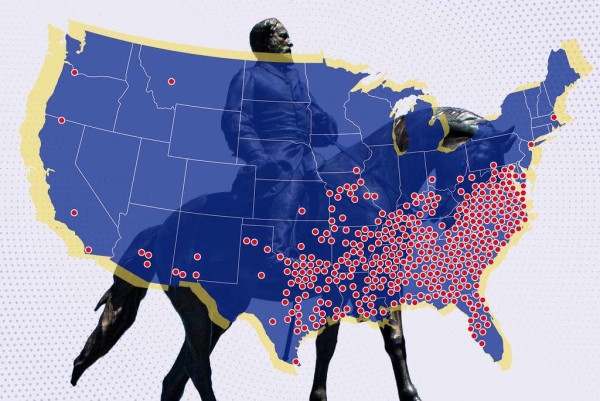 In the aftermath of the police killing of George Floyd—sparking Black Lives Matter demonstrations in the U.S. and around the world—there is renewed energy in the effort to remove Confederate symbols. Virginia, Florida and Texas are the top states that have officially removed Confederate symbols in recent weeks, a BeenVerified analysis shows.

For every monument dismantled, however, 10 remain, our study finds—and Virginia and Texas have the most.

Many states in recent years have removed statues, plaques and schools named after Confederate figures. However, these states have had virtually no symbols removed: West Virginia, South Carolina and Mississippi.

The BeenVerified analysis uses 2019 data collected from the Southern Poverty Law Center and analysis of dozens of 2020 media reports to reflect Confederate symbols that have fallen in recent weeks. Some top findings:


In all, 1,712 Confederate public monuments and symbols remain. Monuments tracked by the SPLC include statues, plaques, schools, roads, military bases, buildings, parks and other public designations honoring former Confederate soldiers. Our analysis includes symbols that have been pulled down by protestors, officially taken down or decommissioning plans announced (see methodology for full details).

“The Confederate symbol removal gained traction after the 2015 Charleston, South Carolina, church shootings, which ignited a nationwide debate on these symbols and their prominence in public spaces,” said Brian Ross, a senior data analyst for BeenVerified. “But after peaking in 2017, the trend has been on a decline—until the death of George Floyd.” 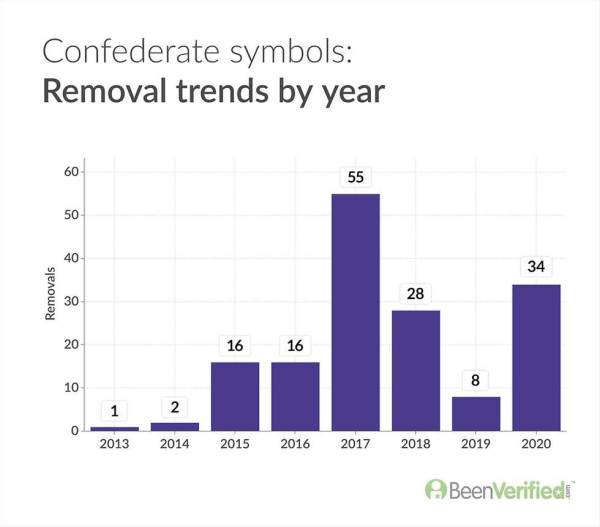 States with the most/least Confederate removals by percentage

Examining states that originally have at least 10 Confederate symbols, here are the top five states that have removed monuments and symbols as a percentage of the total number found within their state. 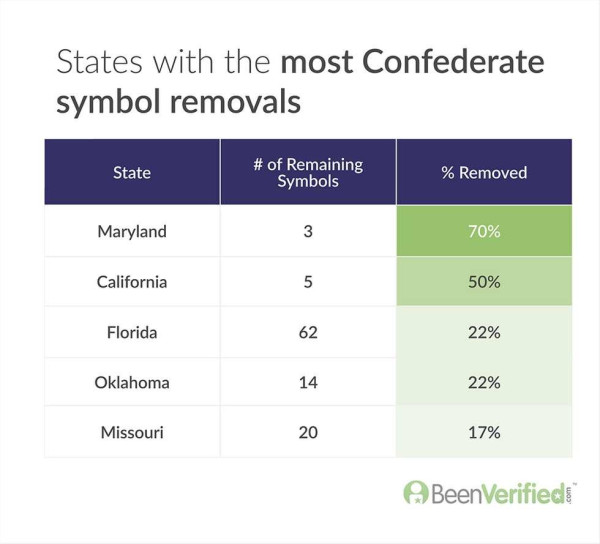 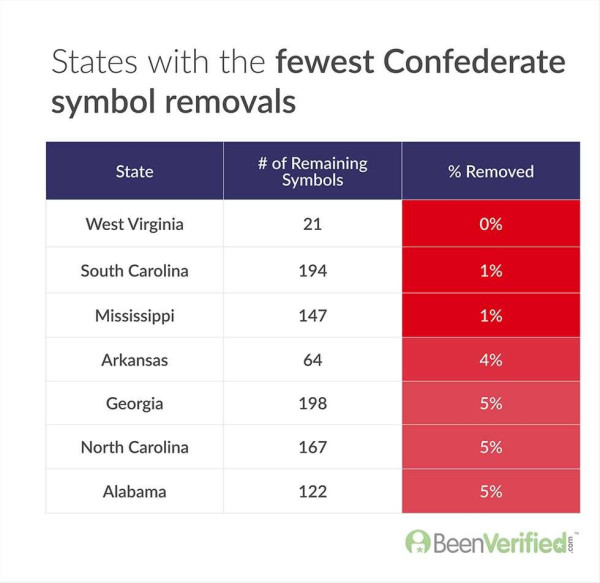 Confederate monuments and symbols: Who do they honor?

While symbols throughout the U.S. are dedicated to about 195 different Confederates, the vast majority feature Robert E. Lee, Jefferson Davis and Thomas Jonathan “Stonewall” Jackson. A number of monuments and memorials also commemorate other top Confederates of that era. 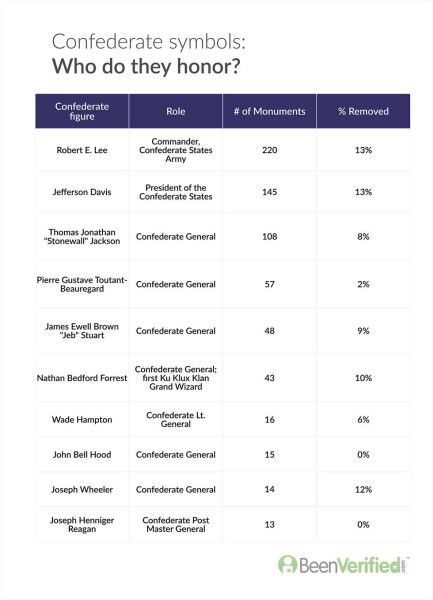 BeenVerified analyzed July 2019 data of monuments and symbols tracked by the SPLC, which include: statues, plaques, schools, roads, cities, counties, bodies of water, colleges, military bases, buildings, parks, holidays, bridges, scholarships, plaques and commemorative license plates. Our analysis of dozens of news reports found 34 additional Confederate symbols pulled down in 2020. We included six monuments pulled down by protesters—the rest have been officially decommissioned or decommission plans have been announced. 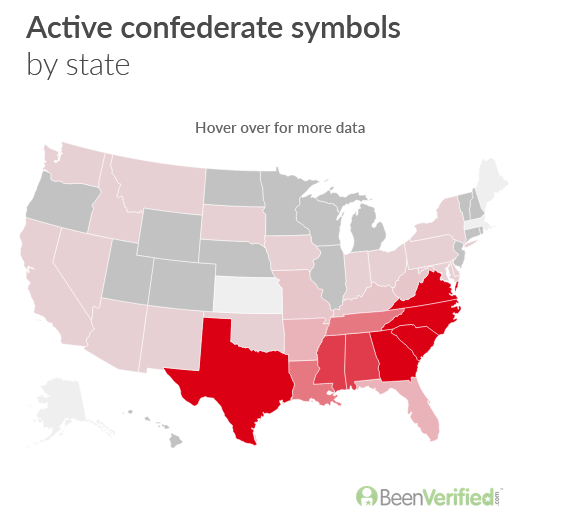 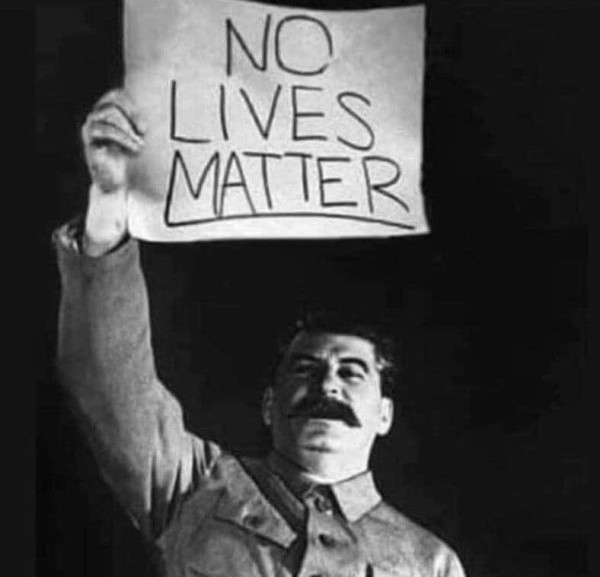